Living with Endometriosis has been a nightmare.

Not only is it the most painful thing I’ve ever experienced but it has literally drained the life out of me.

The chronic fatigue that comes with it, feels like a physical form of depression.

The pain is excruciating and the emotional distress that follows that pain, as well as all the disappointing doctors appointments and having to cancel everything in my life has been terrible for my mental health.

For the last 4 years, my periods have been extremely agonising. They’d never really been manageable, I can even recall the worst ones I had as a teenager like they were yesterday. Then 4 years ago, out of the blue, they became so severe that I would vomit and be unable to walk.

It felt like my pelvis and hips were being crushed by an elephant standing on them, while something spiky and metal scraped my insides out.

Sometimes it just felt like a fire burning at the pit of my Uterus. Sometimes I’d collapse from the pain – I once bashed my head pretty hard on the bathroom sink and had to drag myself back into bed.

The pain however, wasn’t the only thing that caused me grief.

I would lose so much blood that I’d go through 1-2 packs of sanitary towels every day. I’d get blood clots the size of my palm and I could feel them coming out, which meant that standing-up felt completely uncomfortable.

Going to work was horrible, as when you’re photographing a wedding, you’re on your feet for around 12-16 hours with hardly any breaks to go to the toilet.

I ruined multiple bed sheets from bleeding through and I never felt safe sitting on anyone else’s couch or getting in their car, in case I’d get blood on the seat.

Enduring all of that every month was bad enough and I tried to be grateful that I even had a period at all because having Polycystic Ovary Syndrome (PCOS), it could have always gone the other way… but then the pain started happening even when I wasn’t on a period.

8 months ago I was working and I started having horrible pains in what I thought at the time was my right ovary, I limped for days because the pain ran down my right leg but then it also creeped into my back and I suffered the worst sciatica I’ve ever had in my life.

Nothing would get rid of it, no painkillers, no stretches, no amount of wine, not even hot baths.

I got nauseous all times of the day, the worst was at night, I couldn’t get in a position where I didn’t feel like I was going to be sick.

The pain stopped coming in waves and it became continuous, to the point where I’d be screaming and hyperventilating because I didn’t know what to do to make it stop. I started bleeding irregularly, sometimes for a month at a time which caused me to have several UTI’s.

I figured it may be a cyst and that it was related to my PCOS. I went to the doctors every week for 2 months, describing my pain, having blood tests, urine tests, tests for sexually transmitted diseases, cervical cancer, pelvic infections, pregnancy tests… that all came back with the all clear before they actually sent me for ultrasounds to check my ovaries for cysts.

During the ultrasounds, they found that I had a small cyst on my right ovary. I assumed this was the source of my pain and felt relieved but I was quickly told that a cyst this small would not cause the amount of pain I was having.

I asked the radiologist if it was possible that it could be endometriosis, something that my doctor had mentioned to me and something that had fit all of my symptoms. He said absolutely no way – he would be able to tell if I had endometriosis from my ultrasounds and there was nothing there.

I felt completely disheartened. In a way, I didn’t want there to be anything wrong with me but at the same time, I wanted a diagnosis for my pain. I wanted to know what was causing it so I could treat it.

After lots of time off work, I managed to get a referral to the hospital who did more ultrasounds, realising that my little cyst had gone.

They did all the same tests I’d been having for months and found nothing. The doctor examining me said she couldn’t see anything wrong and had no idea what it was, told me it couldn’t be endometriosis as nothing came up on my scans. She told me to go and sit in the waiting room while she called the consultant and called me back in, only to tell me that “the consultant said it was probably endometriosis”!!!

I waited for months to then see a consultant after a referral was made, who straight away upon meeting me, put me on a list for surgery. I cried and almost hugged the shit out of her. It was the best Christmas gift anyone could have given me, the idea that I could finally get a diagnosis, that I could soon be pain-free even just for a little bit and the fact that someone actually believed my symptoms weren’t made up was totally amazing. 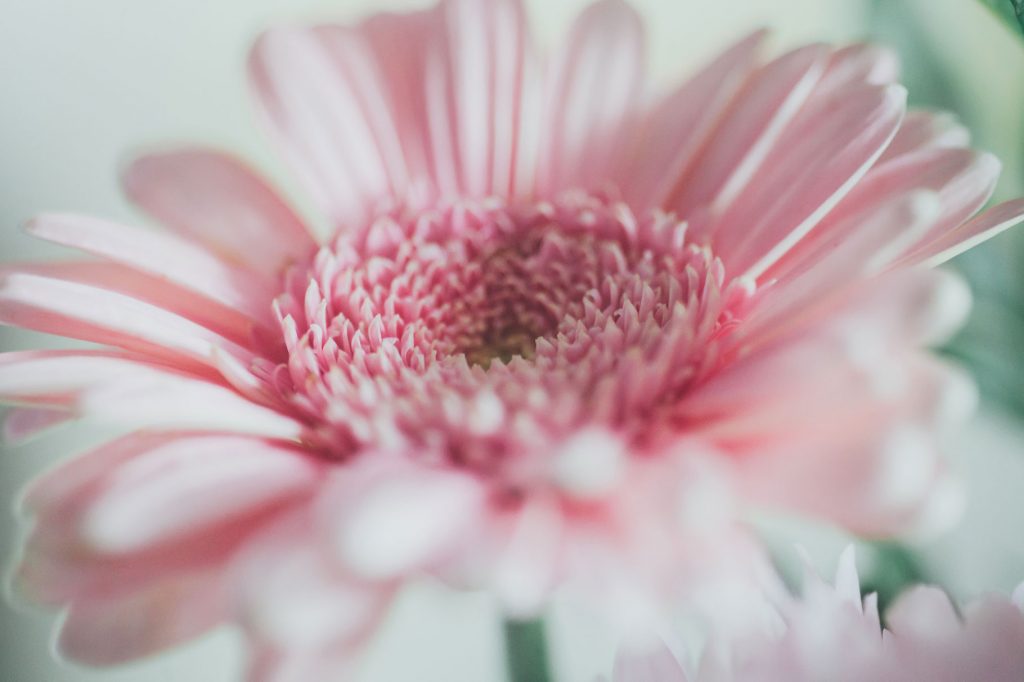 My surgery finally happened last month, I had a laparoscopy and diathermy to remove the endometriosis. When I woke up from the surgery and they told me what had happened, I wanted to cry with joy – not just because the endometriosis had gone but because it had been there in the first place. I’d almost started believing my pain wasn’t real and that terrified me.

I’ve been recovering for 8 weeks now and while as a general guide they say you’ll start returning back to normal after 6 weeks, I’m still absolutely exhausted. Not having that kind of pain every day is so refreshing though and I’ll take being tired in recovery over living with endometriosis any day of the week.

Through living with endometriosis, I had to quit my second job as I’d used all my holidays for days off sick, I wasn’t qualified for sick pay and as much as the company tried to make it easier for me to do light duties… I still couldn’t get out of bed most days and even sitting in a chair was painful.

The tiredness I felt was crazy. My business also took a hit because I had no energy to do all the marketing that needs to be done and the jobs that I did have booked, I struggled through. I’m now making a third of what I was making before all of this started and I know it’s going to be a hard journey getting my shit back together.

As well as all the money I lost, my anxiety also got worse. I now struggle to leave the house again because I’m not used to it anymore. I feel useless in social situations because I’m so tired and I’m constantly worrying that I won’t be able to leave a social situation if I start feeling rubbish. I’m having to re-learn how to be confident again which feels like such a huge kick in the teeth, having overcome social anxiety a few years ago and needing to go through it all again but also because I know there is a massive possibility that the endometriosis will come back. (UPDATE: My endometriosis did return and I’ve been battling for a year to get treatment to no avail.)

Living with endometriosis has left me with so little of the life that I worked so fucking hard to get, but the support of my family, friends and my partner Shay has got me through it and the wonderful NHS staff who helped me get the surgery when no one else was taking me seriously.

That’s the thing, due to living with endometriosis not being taken seriously enough, lots of women lose their jobs, go years without diagnosis or the proper treatment and face stigmas attached to this under-researched disease both medically and socially. If you want to help, please sign this petition to get Endometriosis discussed in Parliament.

I'm Kel, a lifestyle and mental health blogger, living in Somerset with my partner and twin boys. By day I'm a professional photographer and by night I blog about managing anxiety, depression, having a chronic illness and many other things.

Welcome to my lifestyle & mental health blog, where I speak candidly about mental health, chronic illness and the general ups and downs of life.

Less anxiety in 7 days. A free email course to help you reduce your anxiety.